No, Infiniti Is NOT Going All-Electric In 2021

Infiniti's is the latest in a string of terribly worded press releases that have us doing facepalms. 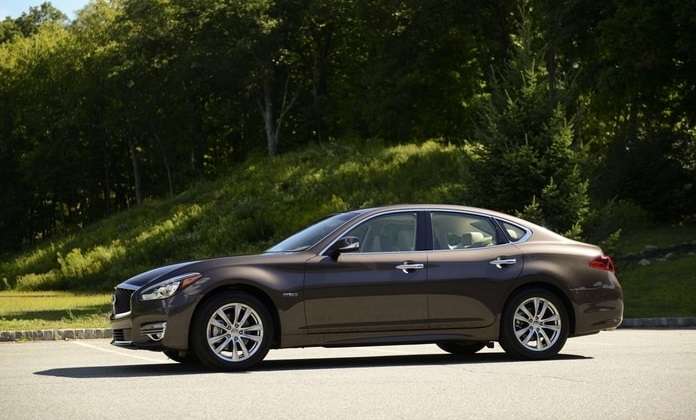 Infiniti is just the latest Automaker to produce a misleading U.S.-market press release giving the impression the company is moving to all-electric vehicles. Its press release today is titled, "Infiniti to Go Electric From 2021." That headline would lead a reader to think that in just two model years (yes, 2019s are being announced this very month), Infiniti would be selling a fleet consisting entirely of all-electric cars. Read the rest of the press release and that is not the case. At all.

Rather, Infiniti is planning to introduce some new models that are battery-electric, meaning fully-electric vehicles, and also will have hybrids, which it calls e-Power vehicles. Chevy did this in 2013. Toyota and Ford did it in 2012. Tesla has had nothing but purely electric vehicles since 2012. Infiniti must be feeling left out.