The title-taking Infiniti Red Bull Racing team is breaking up a year ahead of schedule. Meanwhile, Renault has committed to being a 100% factory team starting with the 2016 season. 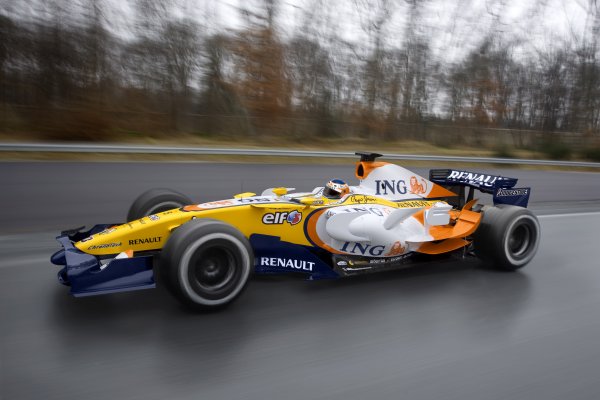 Nissan's Infiniti racing team is splitting off from long-time partner Red Bull Racing. Their contract was to run until next year, but the team has struggled to find wins since its star racer left after a very shaky 2014 season. The team's 2015 season has been rocky. The split is effective at the end of December. Infiniti had been the title sponsor and supplier for the Red Bull Racing team since 2013 and in partnership since 2011.

There is no word on whether Infiniti will continue with its own team or join another racing team. Given the close-knit Renault-Nissan partnership, it's possible that Infiniti could sign on with Renault.